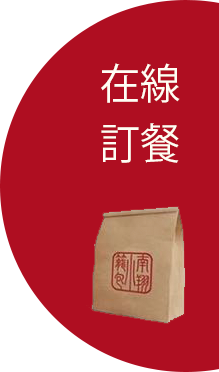 It’s no secret restaurant and food service businesses in America have been devastated by the pandemic.  In mid-September, the National Restaurant Association announced that 6 months after the onset of Covid-19, sadly nearly 1 in 6 restaurants (almost 100,000) had closed permanently; nearly 3 MILLION EMPLOYEES were still out of work; and the industry was on track to lose $240 billion in sales by the end of the year.

Nan Xiang Xiao Long Bao, from Flushing, Queens Chinatown, considered to have among the best soup dumplings in New York, is selling frozen versions for consumers to steam at home. The frozen dumplings can be picked up at the restaurant or ordered via a food delivery service. Other Chinese and Korean restaurants are doing the same.

Restaurants throughout the country are bracing themselves for a rough winter as concerns for public health and safety could lead to further restrictions on an industry that’s already been hard hit since March.

Operators in New York City, where restaurants can currently seat guests at 25% capacity indoors with a 10 p.m. curfew on dine-in service, fear they will have to close their interior spaces again.

NAN XIANG XIAO LONG BAO in Flushing has also been experimenting with its operations and menu. After closing its doors for less than three weeks during the pandemic, the restaurant, well known for its xiao long bao (soup dumplings), reopened and started selling frozen products for customers to make at home.

In addition to releasing new bites such as pan-fried cheese and shrimp dumplings, Nan Xiang launched a limited-time xiao long bao set—the Three Treasures XLB—last month during a one-year anniversary celebration of its new location. The restaurant is hoping the special will draw in diners looking for “Instagram-worthy” dishes to post on social media.

At a moment when the future feels precarious, there is one thing that reliably brings me a sense of stability. Whenever the mood strikes, and with minimal effort, I can enjoy any of the following: steaming, slippery-skinned xiao long bao, also known as soup dumplings, from Nan Xiang Xiao Long Bao, a Flushing restaurant that makes some of the best in the city; warm, craggy butter-crunch cookies from the Good Batch, a Brooklyn bakery known for its ice-cream sandwiches; flaky, coiled burek (a pastry popular in the Balkans, Turkey, and Israel) stuffed with cheese or ground beef, hand-rolled by Balkan Bites, a two-woman outfit that normally sells them at coffee shops and the Queens Night Market.

The city’s property titans are giving back.

Also giving back is Rockefeller Group, which is partnering with Nomad’s Bourke Street Bakery to make care packages for frontline heroes. 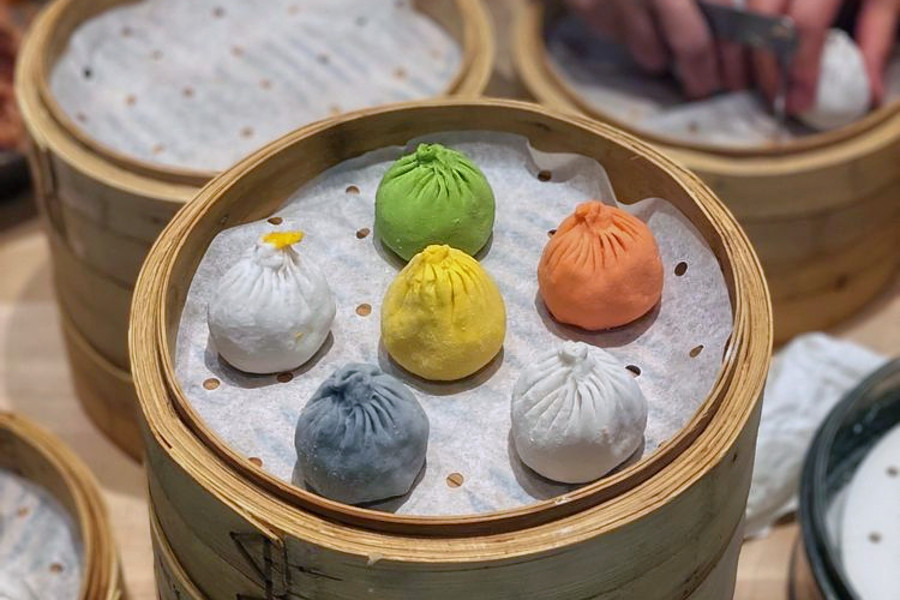 Topping the list is Nan Xiang Xiao Long Bao. Recently relocated to Flushing’s One Fulton Square at 39-16 Prince St., Suite 104, this beloved, Michelin-recommended Shanghainese eatery, which specializes in soup dumplings, is the most popular inexpensive specialty food spot in New York City, boasting four stars out of 3,523 reviews on Yelp.

Yelp can tell you a thing or two more about Nan Xiang Xiao Long Bao. 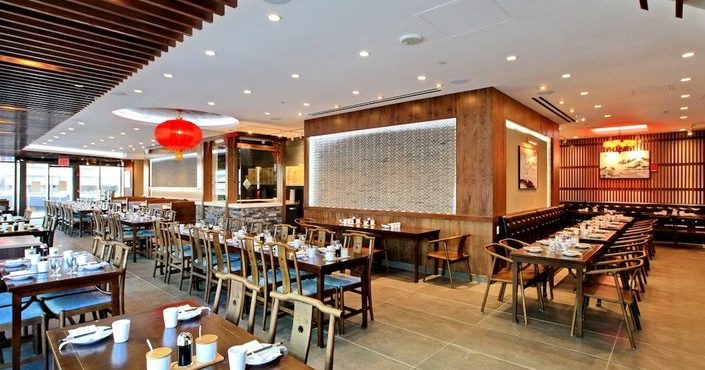 The restaurant is hosting a soft opening this week.

Nan Xiang moved just down the street from its location at 38-12 Prince St., which closed in May, to a 5,000-square-foot space in the new mixed-use development One Fulton Square on 39th Avenue.

The famed soup dumpling restaurant is back in Flushing’s Fulton Square. Colorful juicy dumplings can be eaten in its elegant, newly-updated dining room. Six dumplings come with each order, with ingredients such as squash, crab meat, pork, black truffle, among others.

As the Culinary King of Queens, I’m so very fortunate to live in the most diverse and delicious destination in all of New York City. Really I’m not royalty though, I’m an ambassador, and a hungry one at that. Today, we take a trip to Shanghai, China, via the International Express—aka the 7 train—to savor xiao long bao and more at the recently reopened Nan Xiang Xiao Long Bao, widely regarded as one of the best places for the juicy soup filled dumplings in all of New York City.

For more than a decade, the restaurant named for the county in Shanghai where dumplings were invented was a favorite of everyone, from the Michelin Guide to celebrity chef and TV personality Eddie Huang.

In an open kitchen, Nan Xiang Xiao Long Bao’s crew of ladies delicately folded the dumplings as they greeted customers happy to wait in line to savor some of the city’s best. For a long while, I took Nan Xiang Xiao Long Bao for granted, preferring to frequent the neighborhood’s food courts, where there was less of a wait. And then last May, the neighborhood institution suddenly shut down, leaving both New York City’s foodies and local diners devastated.

“Thirteen years ago I was a Nan Xiang customer,” recalls local businessman Eddie Zheng, the man behind the restaurant’s rebirth. “Every time I would eat two orders of soup dumplings.”

Back then there were only two kinds of soup dumplings: pork and pork and crab. Zheng and his team have added four others—black truffle, Chinese squash, chicken, and foie gras — to the xiao long bao roster at the reborn Nan Xiang Xiao Long Bao, which opened in One Fulton Square on Nov. 1.

The luxurious dumplings are available as part of “Lucky Six” set that sports jewel toned wrappers. As at the restaurant’s first incarnation, you can watch your dumplings being made in an open kitchen that sits at the center of the 5,000-square-foot space.

“We are so excited to re-open our door to the public and to serve this neighborhood again with a brand-new look,” said Zheng, who personally designed the mountains and trees that grace the restaurant’s lobby. “The original team has dedicated to elevating the menu and the service in the past few months, and it’s finally the time for us to share it with our customers. It’s the new era for this legendary restaurant, and we are so proud to carry the legacy.” 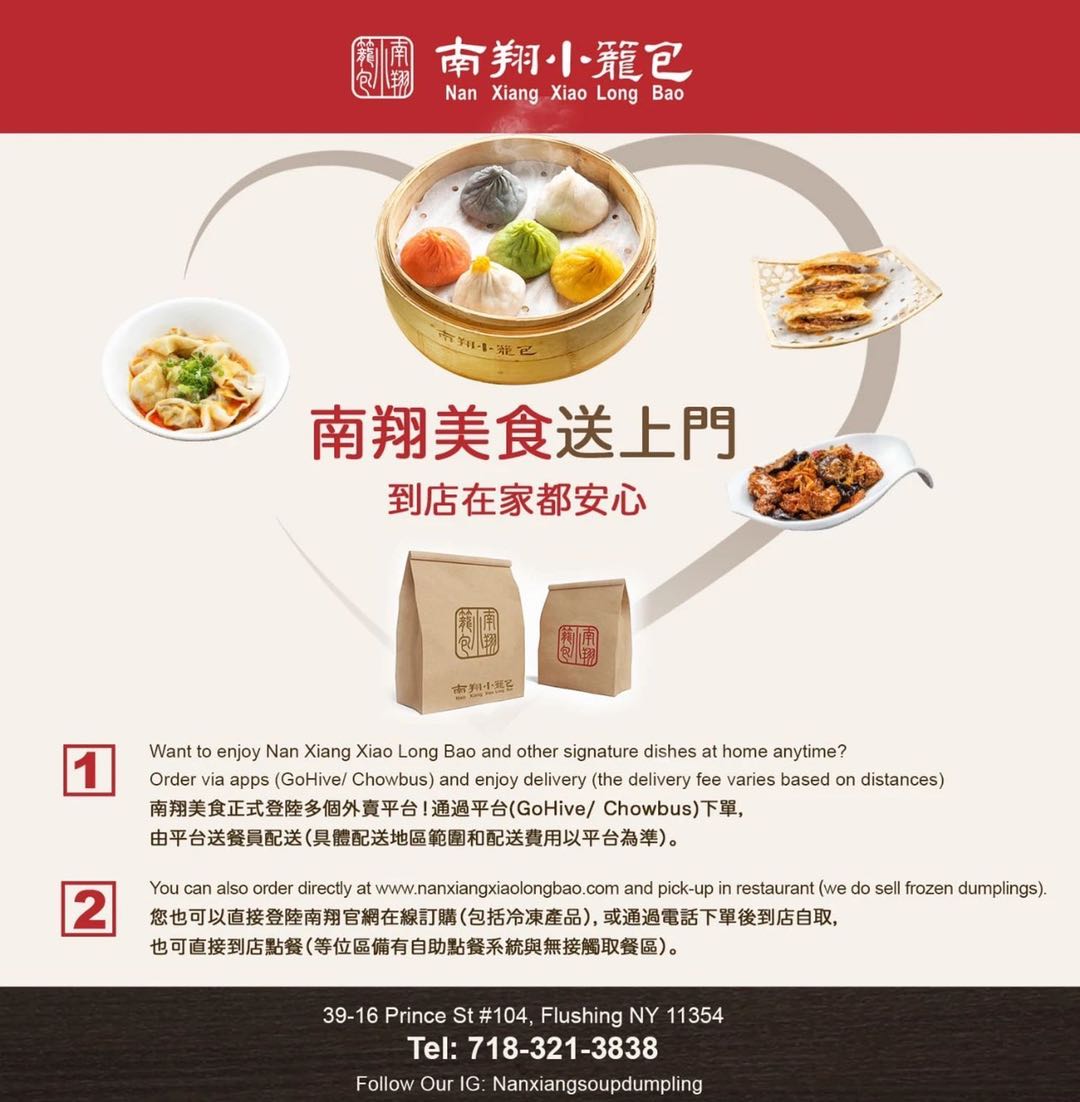 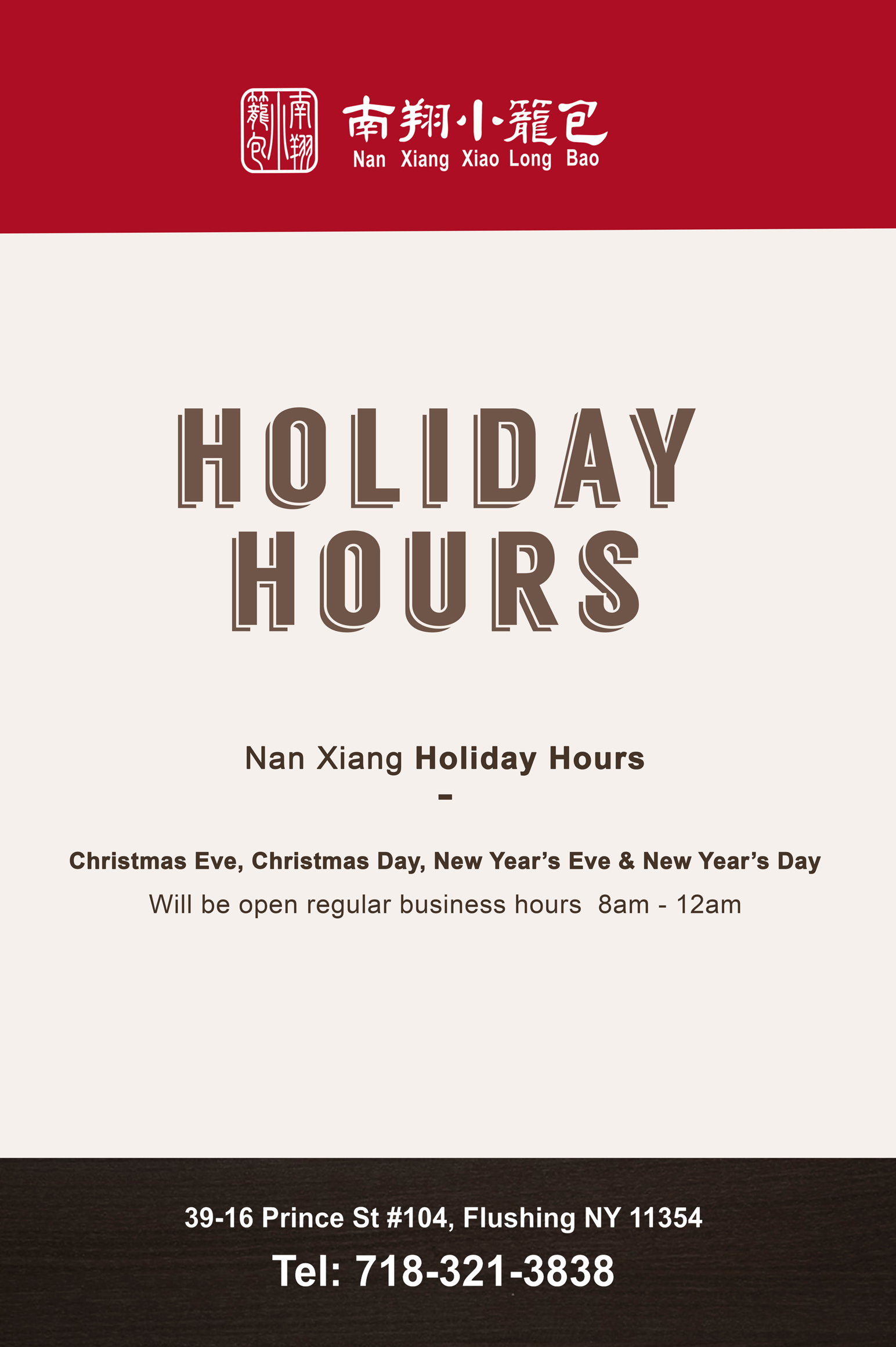 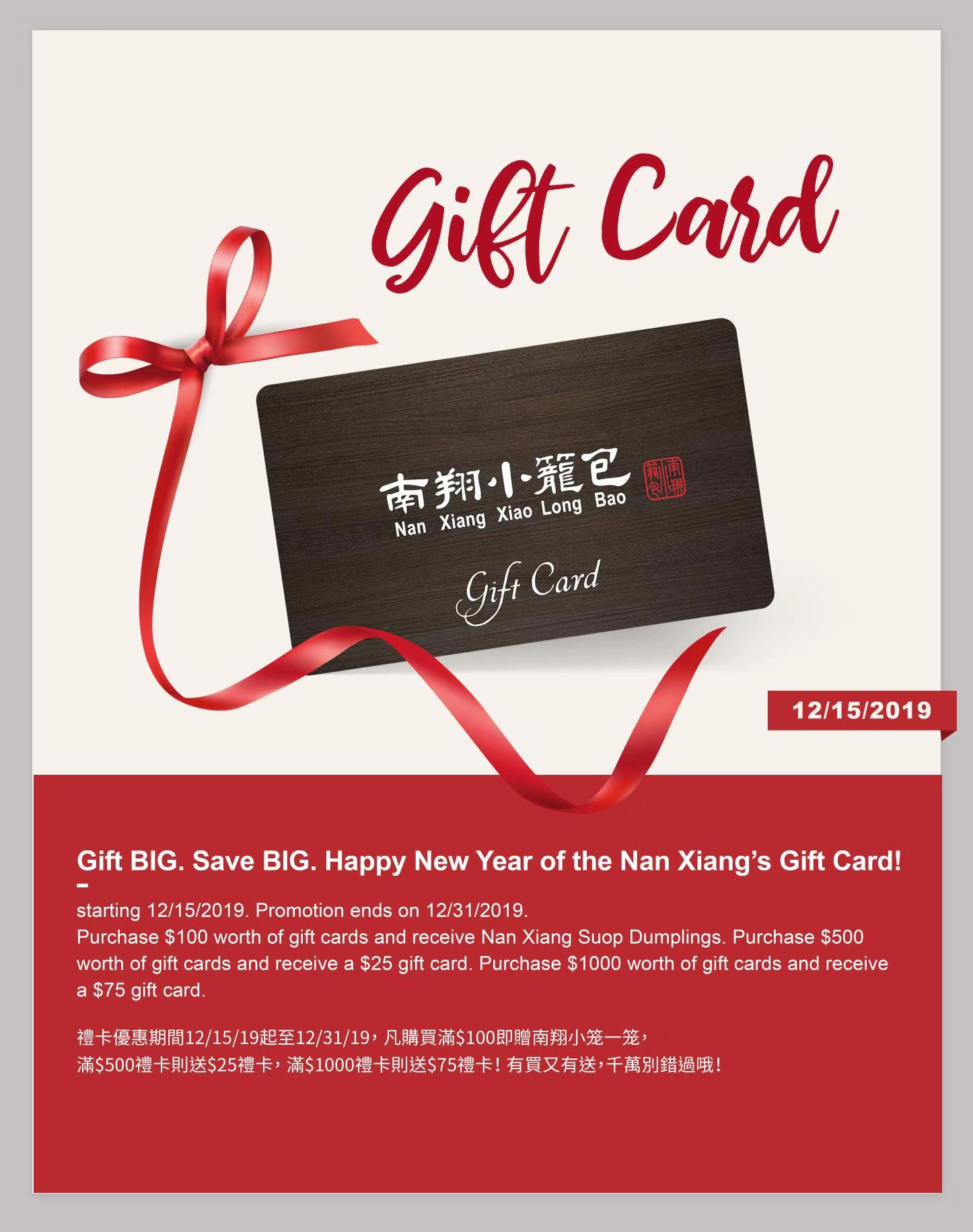